It’s instructive to compare Morell’s 2007 color shot of Santa Maria della Salute (above) with a black-and-white version he shot there the year before, which you can see (and which I reviewed) here. 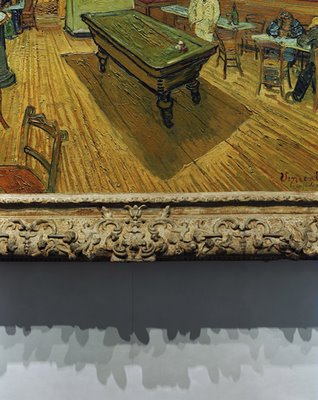 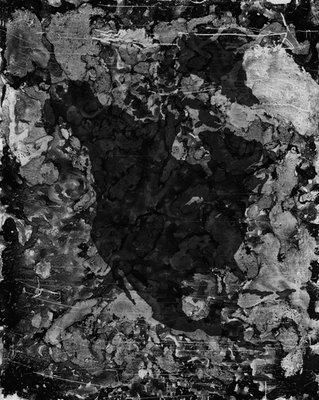