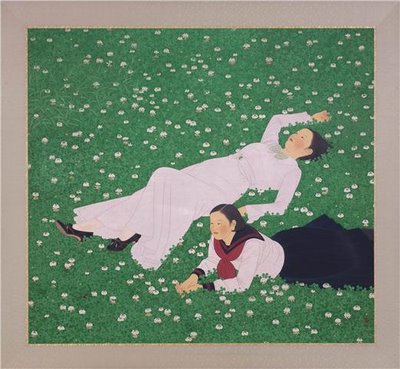 From my review of “Shôwa Sophistication: Japan in the 1930s” at Boston's Museum of Fine Arts:

The paintings in "Shôwa Sophistication" at the Museum of Fine Arts are like the dreamiest travel posters you've ever seen. Produced in Japan during the 1930s, these images of pretty ladies and prettier countryside are so sweet, peaceful, and alluring that you can hardly imagine they were created while the nation was ramping up for war. The mystery of that disconnect energizes the already splendid art.

"Shôwa" was a name given to Emperor Hirohito by the ministers of Japan's imperial council when he acceded to the throne upon the death of his father, Emperor Taishô, in 1926. "Shô" can be translated from Japanese as clear, bright, or enlightened; "wa" can mean peace, harmony, and reconciliation. So Shôwa, the label for both the emperor and his reign, is sometimes translated as enlightened peace — or Japan bringing enlightened peace.

The name suits these 19 placid paintings, all of which were acquired by the MFA over the past five years. 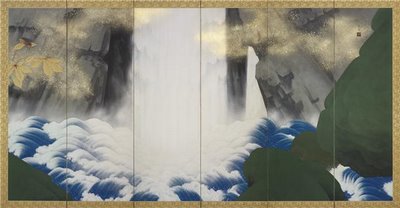 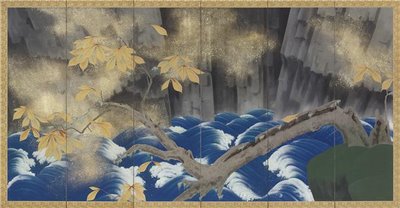 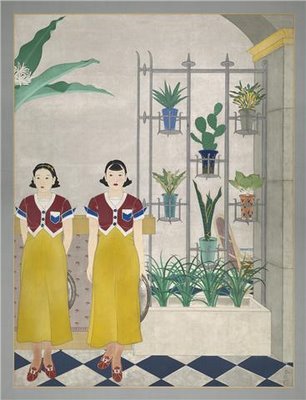