Carolee Schneemann spoke about her life and work at Harvard on Oct. 9. Here’s some things she said: 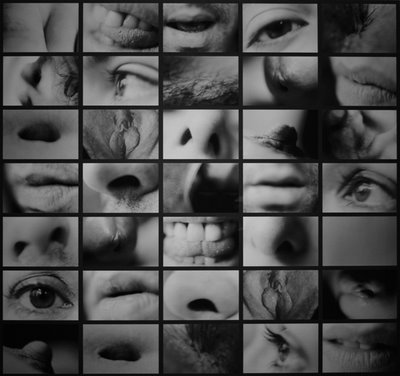