From our review of "Roni Horn AKA Roni Horn" at Boston's Institute of Contemporary Art:

"Pink Tons"' sides are frosty, with clear icy cracks at the corners. From certain angles, the cube looks as if it were filled with water, almost to overflowing. Look in the clear top and you can see a large wave seeming to ripple inside.

One way to define Modern Art is as a seven-decade project to break art down to its atomic elements — from Picasso's Cubism to Jackson Pollock's drips to Ad Reinhardt's all-black paintings. Arriving in the 1960s, near the end of this lineage, was Minimalism, which favored basic geometric forms, industrial materials, and repetition. Minimalism is best known for its sculptures — Carl Andre's grids of metal tiles displayed right on the gallery floor, Tony Smith's six-foot-tall steel cube "Die" from 1968. These works presented objects in it-is-what-it-is fashion, focusing on the space they share, and the subtle relationships among viewers. It was usually severe, hard-edged, macho, buttoned-up stuff predicated on the notion that if you concentrated on it hard enough and were worthy, you might attain transcendence.

More than four decades later, Minimalism remains one of the primary modes of operation in the art world. And over the past couple of years, the ICA's big solo-artist surveys have catalogued its permutations... 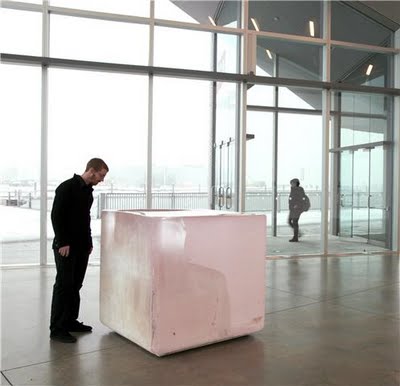 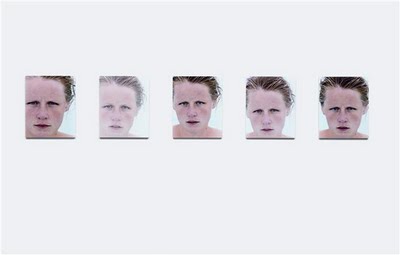 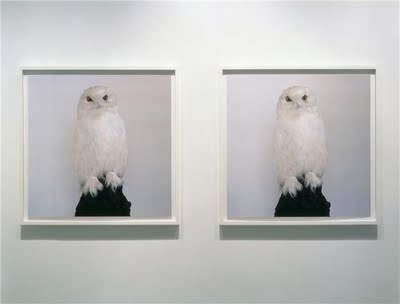 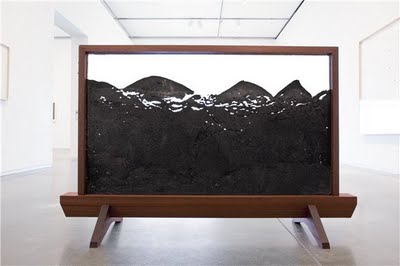 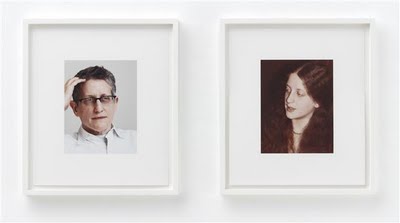 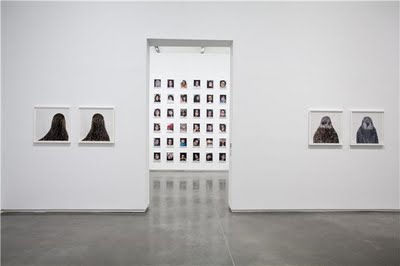 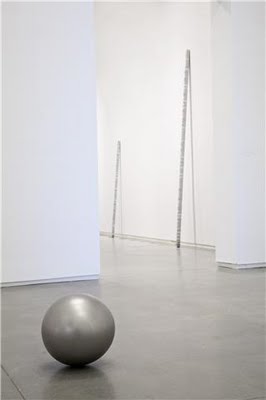 FYI, Corning's Palomar telescope lens was bigger (14.5 tons) , and then they even made a larger one:

It's like folks thinking Richard Serra's Torqued Ellipses are larger than an aircraft carrier.