“Birth of the Cool” at Addison 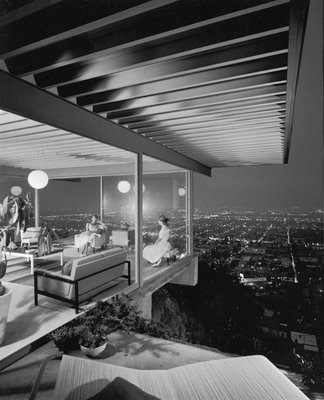 From my review of “Birth of the Cool: California Art, Design and Culture at Midcentury” at the Addison Gallery:

In the photo it is night, and two women in cocktail dresses sit — perhaps chatting while jazz plays in the background — in a spare modern living room. We can see in from the patio because the walls are glass, making inside and outside one. The horizontal slab of the roof seems to hover in the warm California air. A lounge chair sits at our feet — which means a swimming pool must be behind us. The house is perched high in the Hollywood Hills, and we gaze down across the Los Angeles valley, a sprawling grid of twinkling streets that seems an extension of the sophisticated geometry of the house.

Designed by LA architect Pierre Koenig, the house, “Case Study House #22” (1959-’60), was one of 36 prototypes commissioned by the LA magazine Arts & Architecture between 1945 and 1966. Publisher John Entenza hoped the designs would be models promoting dashing, affordable modernist architecture. And the key is the photo. Julius Schulman sells the dream in his 1960 shot, an ideal of sleek, stylish, efficient, glamorous, utopian, future-present living.

This dream glows from the heart of “Birth of the Cool: California Art, Design and Culture at Midcentury” at Andover’s Addison Gallery. The minimal modern style fell out of favor in the 1970s and ’80s as its legacy of glass-and-steel box skyscrapers and brutal hunk-of-steel public sculptures came to seem cold, austere, and alienating. But the show arrives surfing the crest of the mid-century modern revival. Organized by the Orange County Museum of Art in Newport Beach, California, it is a terrific, thrilling exhibit, likely one of the best of the year, and part of its charm is its refreshingly non–New York focus. 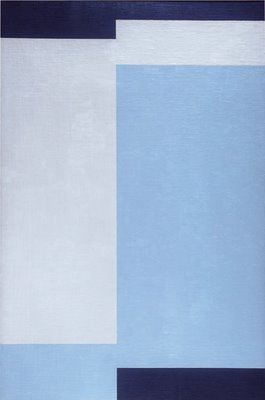 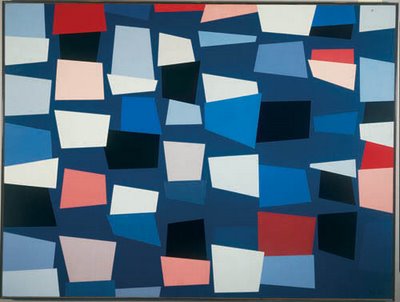 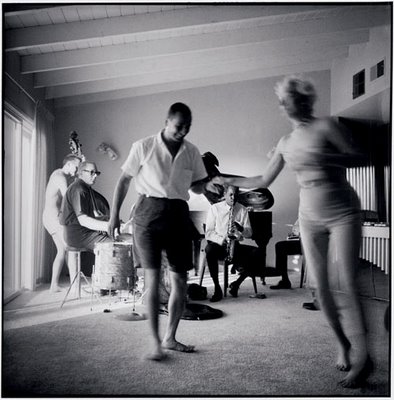