Plus David Claerbout at MIT 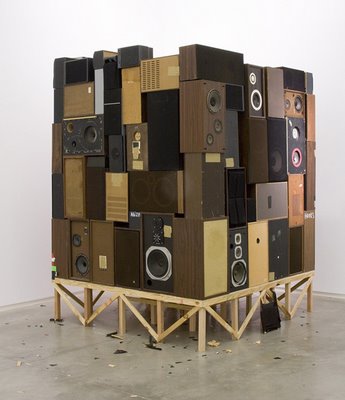 From my review of the exhibits “Street Level” and “Momentum 10: Ranjani Shettar” at the ICA and “David Claerbout” at MIT's List Visual Arts Center:

In a world that seems ever more synthetic and controlling, street art poses as a guerrilla force pushing back. Its rascally, outlaw, bad-boy cool feels free, real. Our postmodern (or maybe early post-postmodern) art world suffers from its own artificiality complex. So it mines urban style for authenticity, for energy, for street cred. Which brings us to “Street Level,” the fun, hip new exhibit organized by Duke University’s Nasher Museum and now up at the Institute of Contemporary Art, with work by Mark Bradford, William Cordova, and Robin Rhode. 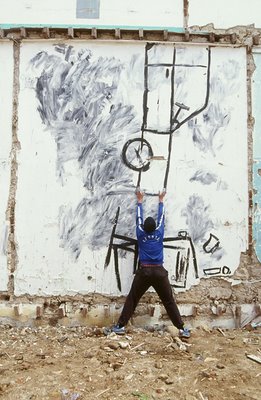 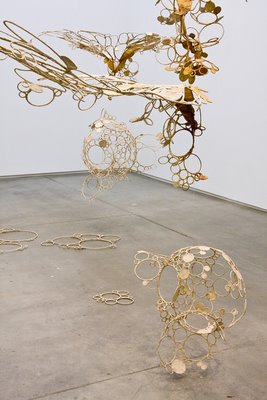 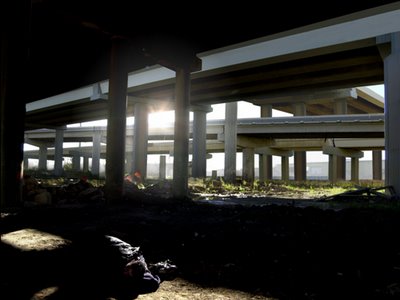 Wow, some of that is simply breathtaking. Check out this interview with Ms. Choudhary I found, it's about her work in the Carnegie. worth checking out.