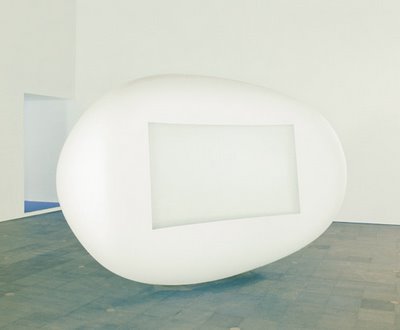 I spoke with Anish Kapoor at his exhibition “Anish Kapoor: Past, Present, Future” at Boston’s Institute of Contemporary Art on May 27, 2008. Below are excerpts from that interview: 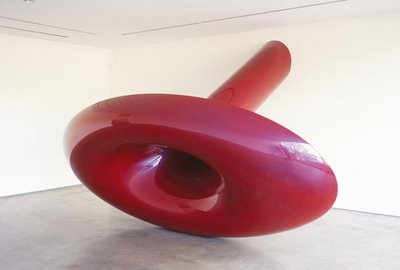