From my review of “Adel Abdessemed: Situation and Practice”:

Violence and religion (plus immigration and race) are the subjects of "Adel Abdessemed: Situation and Practice" at MIT's List Visual Arts Center. In one gallery, the New York–based Algerian artist exhibits a black terra cotta car resting on its side. Cast from a relic of the 2005 riots in the predominantly poor black and North African immigrant Paris suburbs, it also suggests the wreckage of a car bomb. In the video “Also Sprach Allah (Thus Spoke Allah),” 10 men in a room use a blanket to toss the artist toward the ceiling in a room. Each time, Abdessemed draws a charcoal mark on a rug tacked to the ceiling, until he scrawls out the piece's title. An 11-second video shows the view of a camera dropped from a helicopter 700 meters above Berlin. You glimpse a bit of the city, then a dizzying blur as the camera spins down, until it stops dead. Bombs and Allah and crashing from the sky — I suppose you can sense where this is heading. 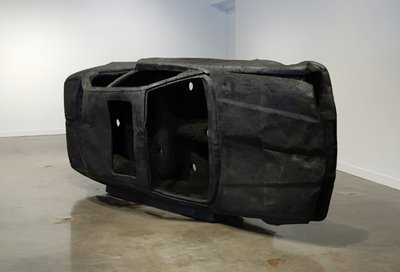 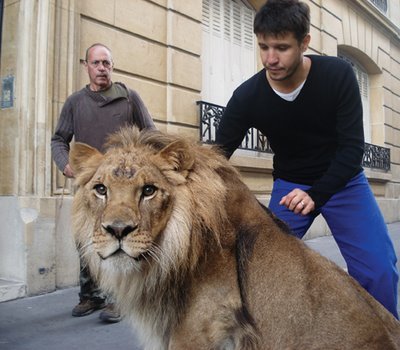 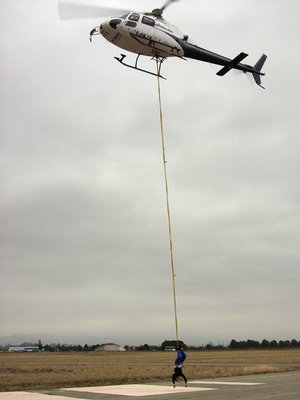