The recession and Rhode Island art 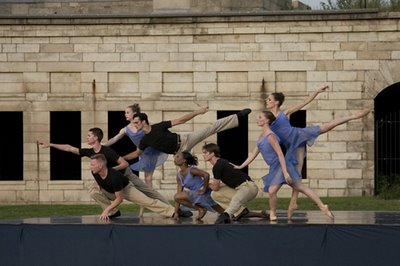 From my report in this week’s Providence Phoenix on how Rhode Island's cultural scene – in particular its performing arts – is muddling through (or not) the lousy economy:

In July, Island Moving Company in Newport moved its annual summer dance series from Fort Adams, where it has performed outdoors for several years, to Great Friends Meeting House. "I thought ticket sales would be up" because of the switch indoors, says executive director Dominique Alfandre. But "ticket sales were not so great over the summer."

In retrospect, perhaps it was an early sign of international financial problems beginning to affect local theater box offices. For months, the sub-prime mortgage meltdown has been slowly poisoning the economy and building into a global financial crisis. It came to a head in September when market indexes crashed and the federal government came to the rescue of several major financial firms.

Alfandre says its performance of "Newport Nutcracker at Rosecliff," which runs though December 5, "was when we really noticed it — because that sells out right away, and it hasn't this year. But I think we'll reach our goal."

"Since the market crash," says Curt Columbus, artistic director of Trinity Repertory Company in Providence, "we've watched our ticket sales, which had been doing well, hit a wall. Almost like a cartoon animal — splat. Then we started pushing the discount ticket sales and things started to move again." 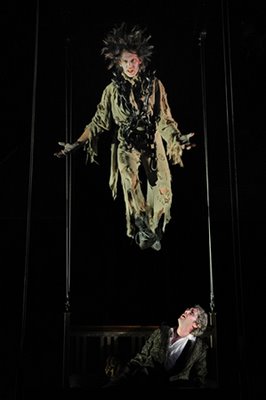