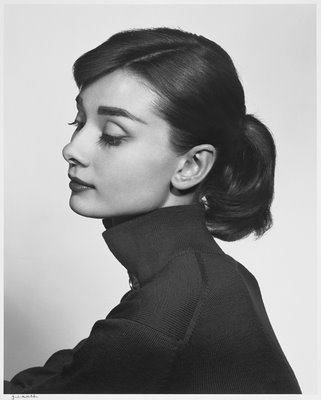 From my review of “Karsh 100: A Biography in Images” at Boston’s Museum of Fine Arts:

You might say Yousuf Karsh (that's him pictured immediately below) was a one-man golden era of portrait photography. In "Karsh 100: A Biography in Images," which is now up at the Museum of Fine Arts, his iconic shots of Winston Churchill, George Bernard Shaw, and Ernest Hemingway are defining portraits of the men in all their crusty manliness. And check out his willowy profile of Audrey Hepburn, the craggy face of Boris (Frankenstein's monster) Karloff, and a smoldering Anita Ekberg, eyes closed, smiling, hair blowing across her face, bosom thrust forward.

MFA photo curator Anne Havinga brings together more than 100 of Karsh's photos. The time line runs from his apprenticeship in Boston (1928-'31) to setting up his own business in Ottawa (1932) to his great success photographing for Life magazine and other major publications to his return to Boston (1997 until his death in 2002). It's a seductive star-studded show. 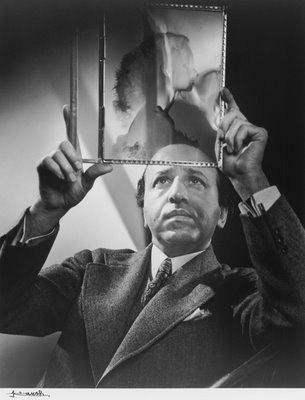 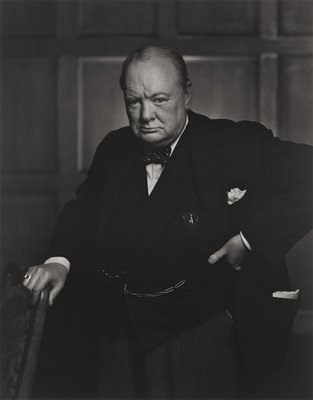 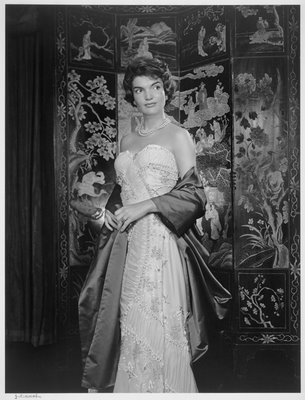 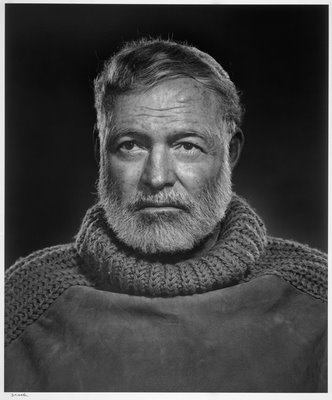 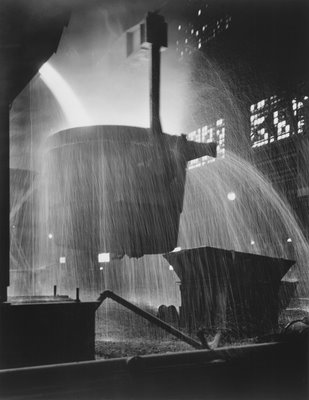 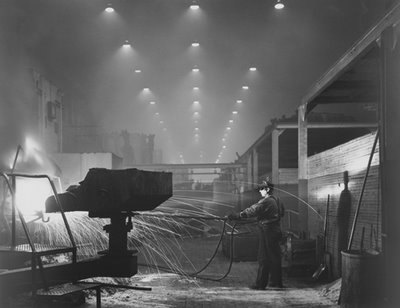 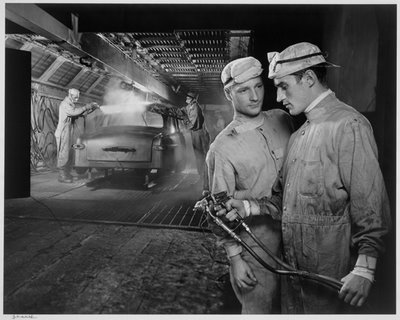