Plus: Some notes on art about war 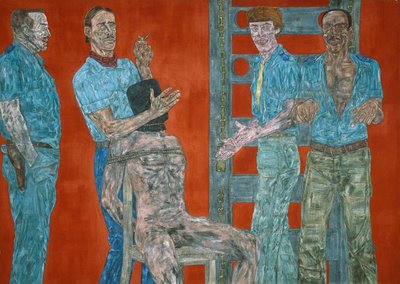 Tomorrow night I’ll be speaking on a panel at the “Odysseus Project” exhibit at Art @ 12, 12 Farnsworth St., Boston. The exhibit features recent work by artists – some war vets, some not – who focus “on issues of war and the experience of veterans returning home.” The free talk begins at 7 p.m. and features Ken Hruby, associate professor of sculpture at the School of the Museum of Fine Arts; Ethan Berry, Gabrielle Keller, James O'Neill, and me.

In preparing for the panel discussion, I’ve been thinking about art about war. And I assembled the pictures here (none of which are in the show) and the following nine notes about war art:

“There is talk that many Vietnam films are antiwar, that the message is war is inhumane and look what happens when you train young American men to fight and kill, they turn their fighting and killing everywhere, they ignore their targets and desecrate the entire country, shooting fully automatic, forgetting they were trained to aim. But actually, Vietnam war films are all pro-war, no matter what the supposed message … [Servicemen and women] watch the same films and are excited by them, because the magic brutality of the films celebrates the terrible and despicable beauty of their fighting skills. Fight, rape, war, pillage, burn. Filmic images of death and carnage are pornography for the military man.” 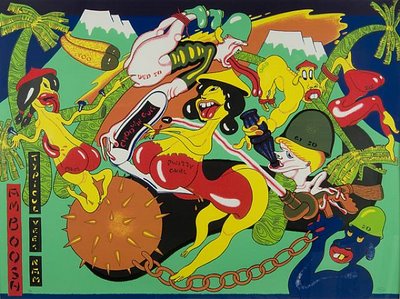 2. You might say Robert Rauschenberg found art while serving in the Navy from about 1943 to 1945 without seeing combat. When he was sent to Camp Pendleton near San Diego for training, he visited the Huntington Art Gallery in San Marino and saw original oil paintings for the first time, including Gainsborough’s “The Blue Boy” which he recognized from reproductions on the backs of playing cards. He had been making pencil portraits, but seeing these canvases he realized that art was something someone could do for a living.

3. Since the German Expressionists, almost no Western combat veterans have been recognized as major visual artists and addressed war in their art. 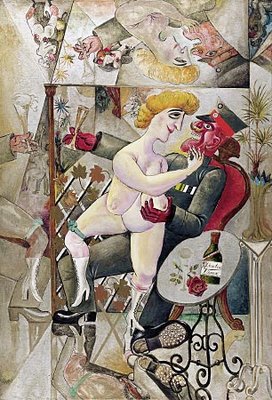 4. Some of the most interesting artworks to come out of the Iraq War are the videos posted to YouTube by combat vets. While in Iraq, service men and women swap digital photos and videos (which is part of why things like Abu Ghraib surface). These videos get mixed and matched into new works. You can usually tell the difference between war videos by combat vets and videos by stateside war cheerleaders in the music. Country Western for the homebodies, and metal for the vets. 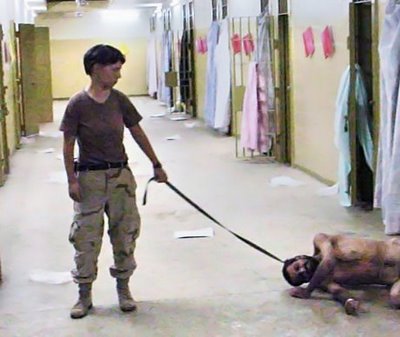 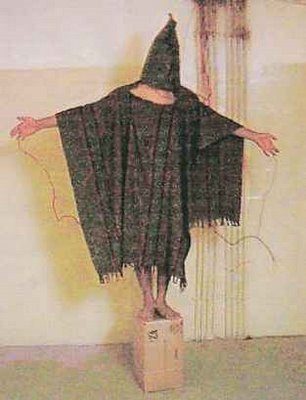 5. The dearth of significant American art about war in the past century can be traced to two developments. First, American Modernism took as its inspiration French Modernism – its abstraction and its Dada. While major German Dadaists – the Expressionist branch anyway – was intensely critical of political and government leaders in the wake of World War I, French Dada was all about formal issues and art theory (see Duchamp). So American Modernism took off from an art that was decidedly abstract and non-narrative, which removes the core attributes of much political art. Second, American Modernism pursued a decidedly apolitical art – so that art that did touch on political themes was relegated to the margins. Even today while the politics of race, gender and sexuality are common themes in the art world, art that addresses national politics – like war – is generally discouraged and largely invisible. 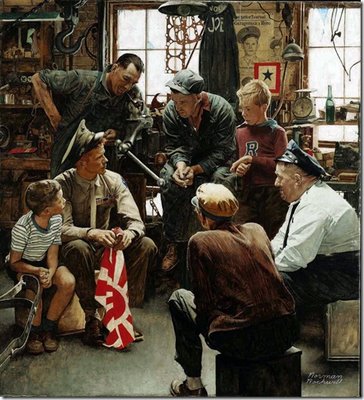 6. Some of the most tender art about returning home from war is Norman Rockwell’s paintings about vets coming home from World War II. Notice how young the Marine home from the Pacific is in Rockwell’s painting “The War Hero” (above), which appeared on the cover of the Saturday Evening Post on Oct. 13, 1945. All the men and boys gather around to hear his stories, curious and solemn. But the Marine is silent.

7. When 1960s Pop artists picture war, it doesn’t come across as a serious engagement with the subject but rather a fascination with the glamour of war imagery. Think of the jet fighter paintings of Roy Lichtenstein and James Rosenquist. 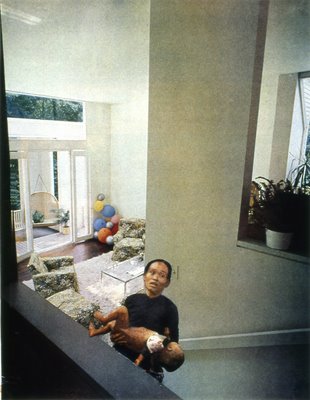 9. Just months after the bombing of the Spanish city of Guernica by German and Italian warplanes at the request of Spanish Nationists forces during the Spanish Civil War, Pablo Picasso’s painting about the attack, “Guernica" (pictured above), debuted at the 1937 World’s Fair in Paris. Subsequently the painting traveled widely before finding a home, at Picasso’s request, at New York’s Museum of Modern Art. (After fascist rule ended in Spain, the painting finally moved there in 1981.) In the 1960s, the MoMA gallery where it was on view attracted anti-Vietnam War protests. In 1967, 400 artists called on Picasso to remove the painting from the U.S. until the end of the war. In 1969, the Guerrilla Art Action Group spilled beef blood in MoMA’s lobby. In 1974 Tony Shafrazi, who would go on to become a swanky New York art dealer, sprayed “Kill Lies All” in red paint across “Guernica” in apparent protest of U.S. massacre at My Lai. 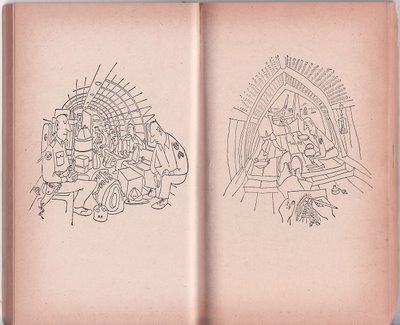 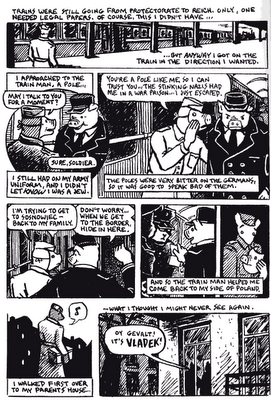 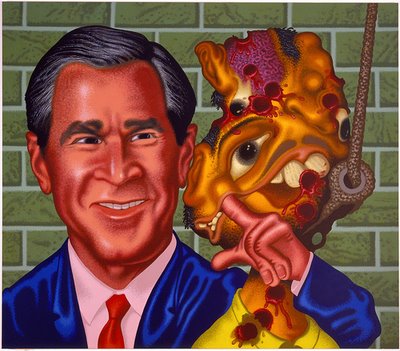 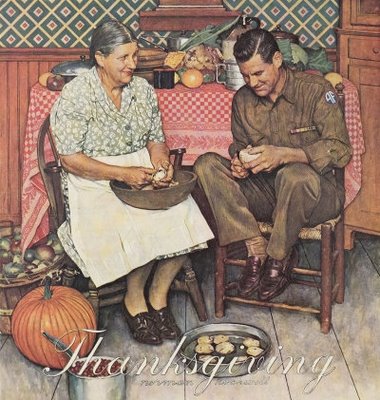 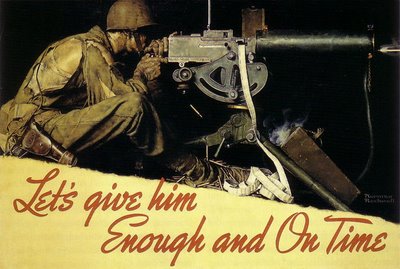 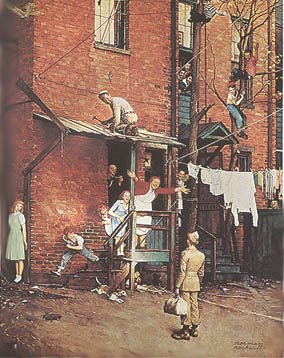 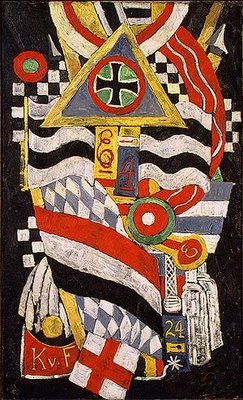 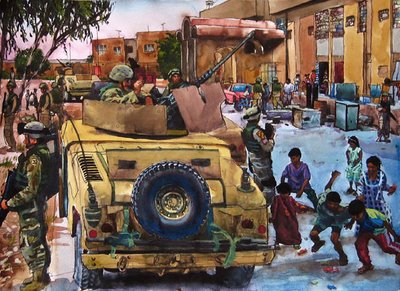 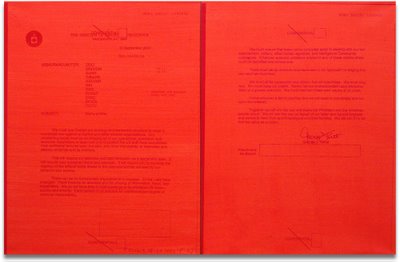 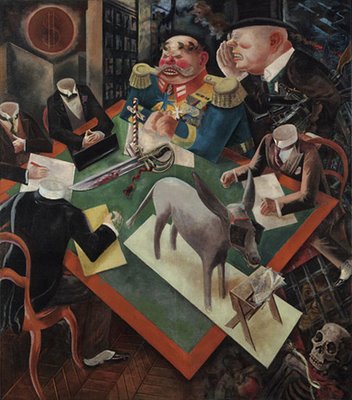 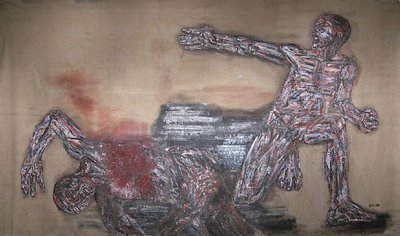 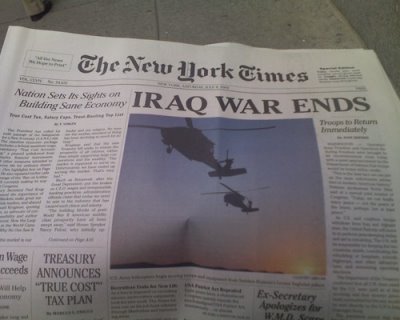 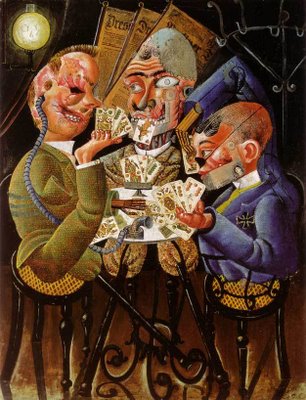 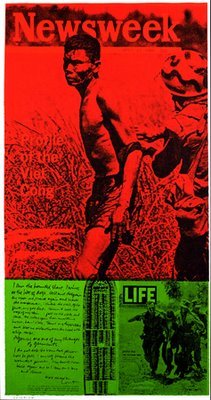 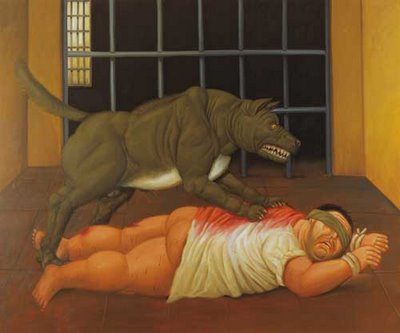 No, certainly can't forget Holzer's project. I'd included an image of one of her screenprints in this post. And just a few weeks back I called her recent work "some of the most striking art to be inspired by the 'War on Terror.'"