“Exposure” at the Photographic Resource Center

My review of “Exposure,” which closed on June 28 at the Photographic Resource Center at Boston University:

The Photographic Resource Center's 14th annual juried exhibit "Exposure" is one of those half-fun, half-infuriating roundups of emerging art that maybe gives you a glimpse of the future. This year the 14 photographers picked by guest juror Russell Hart, executive editor of “American Photo” magazine, hail from as far away as Albuquerque and as nearby as Cambridge. Half of the artists focus on families, children, coming of age — a coincidence rather than a sign of any trend.

The pictures that stick with me include Betsy Schneider's “The Tub,” a shot of a little nude girl curled up fetal-like in a plastic tub of water; Beth Lilly's photos of trees pruned so that they seem to dance the limbo around utility wires; Elizabeth Fleming's “Pink Shoes,” glimpsing, from the back seat of a mini van, the pink glory of a little girl's feet propped up on the back of the seat in front of her; and Kevin Van Aelst's inventive transformations of everyday stuff — hair near a drain becomes the curve of an EKG, sugar packets dumped onto a restaurant table form a giant fingerprint. The highlights are catchy single images — not groups — that plumb mysteries in the quotidian. 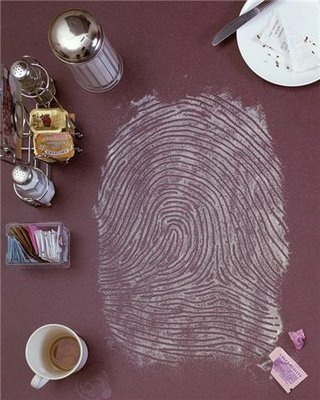 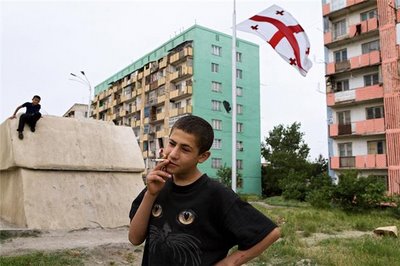 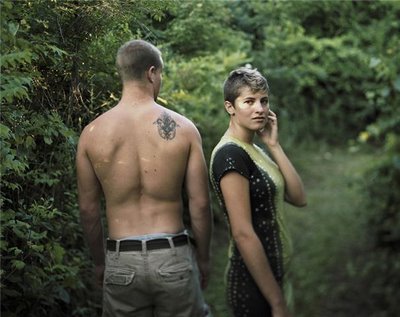 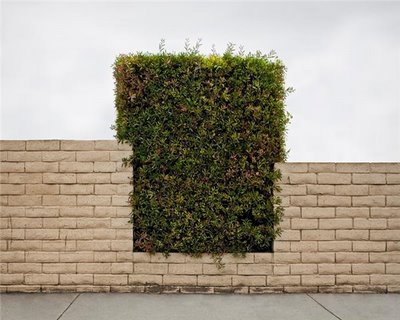 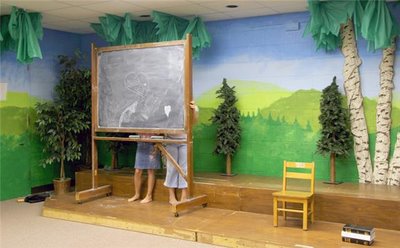 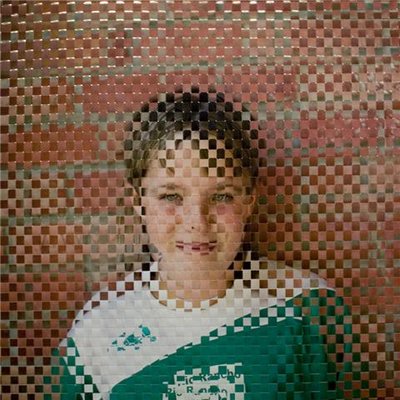 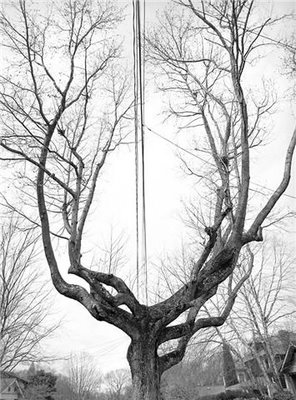 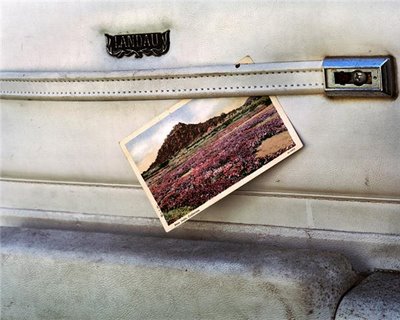 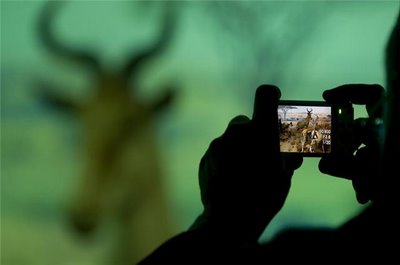 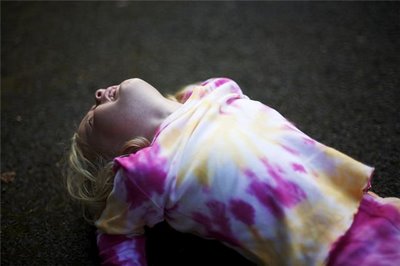 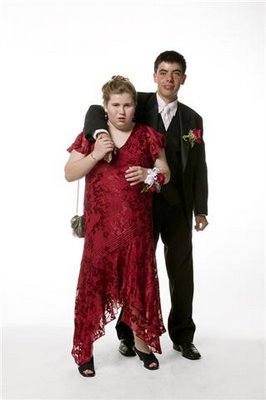 Thanks Greg! So many pics~!