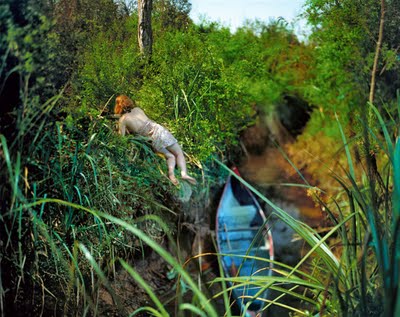 From our review of the “Godowsky Color Photography Awards” exhibit at the Photographic Resource Center:

Back in October, Minnesota photographer Alec Soth spoke at MassArt. "Facebook: 15 billion uploaded photos," he said. "At its busiest, 550,000 images each second being uploaded. So I've been struggling with that. How do I function as a photographer in that environment?"

That search has hastened a reconsideration of the medium that art photographers have pursued since the height of "Decisive Moment" documentary photography at mid century. Since then, they've favored formal posed portraits (often shot with old-style cameras), offhand snapshots, and ever more complex digital manipulation. Recent exhibits at Boston University's Photographic Resource Center have highlighted formal experiments in which photographs become like graphs charting the movement of stars or the major colors in compositions. 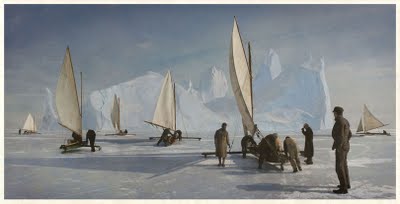 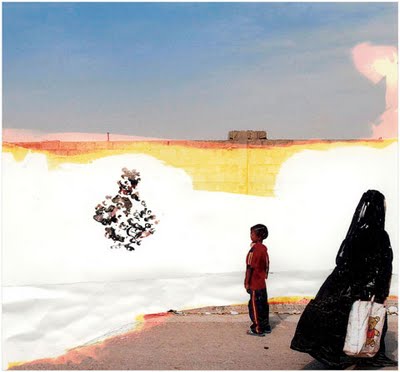 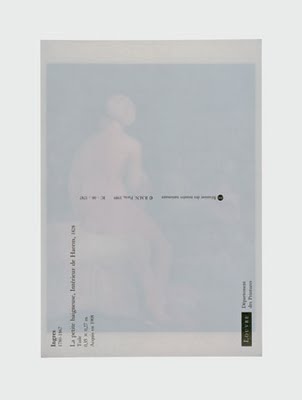