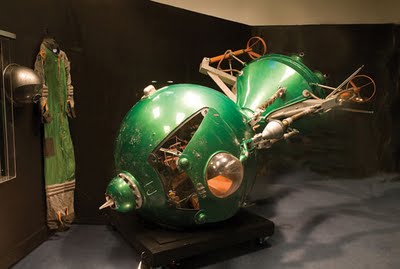 From our review of the “2010 DeCordova Biennial" at the DeCordova Sculpture Park + Museum in Lincoln, Massachusetts:

Portland artist Randy Regier's work is just beginning to be known, but he may be one of the best sculptors in the country. In the "2010 DeCordova Biennial" at the DeCordova Sculpture Park + Museum, Regier has installed "Honorable Mention: H. Maxwell Fisher and the Space Race," a "life-size" spacecraft, spacesuit, and related ephemera. Your senses tell you this wondrous, crackpot 1950s Buck Rogers dream machine is real. And you — particularly if you're a certain kind of boy — may want to believe it's real. But your mind insists that it's fake. The result of this contradiction is a pleasurable mental short circuit.

The "Fisher Fire Fly" spacecraft is a ball-shaped capsule atop a cone-shaped thruster with three landing-gear legs. It's painted Wizard of Oz emerald green. The top of the capsule is scuffed and blistered, as if scorched during passage through the earth's atmosphere. Peer inside the open hatch and you find a metal-frame seat, wires, hoses, switches, and dials. Everything appears authentically old, right down to the musty industrial smell.

A vitrine displays an astronaut doll in a bell jar. "A Chance of a Lifetime!" a label explains. "Train at home for some of today's most spectacular opportunities." A vintage-looking magazine shows the rocket on the cover of "100 Projects of Steel." Postcards advertise the American Dream Technical Institute of Portland, Maine. The clues suggest a story of a man sending away to some correspondence school and building his own rocket ship in his garage.

Drawing on his background in auto-body work, Regier offers the amazing craftsmanship of a master Hollywood propmaker. Then the backstories he invents propose an alternative history of the past century, in which the future we were promised by sci-fi magazines and Popular Mechanics came true. And yet we still have "Leave It to Beaver" domestic peace and prosperity. In the end, it's a rumination on the difference between the post-WW2 American Dream and today's reality. 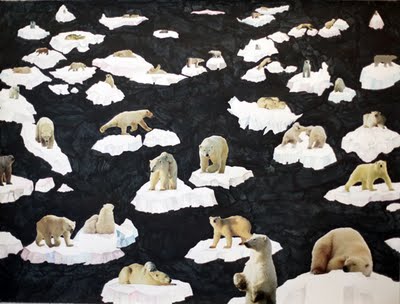 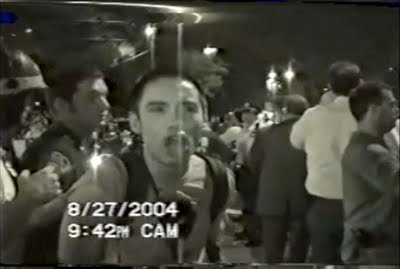 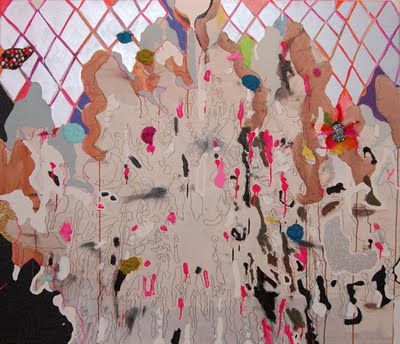 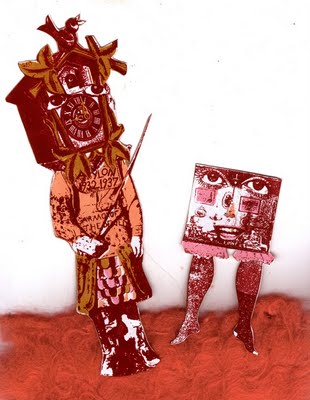 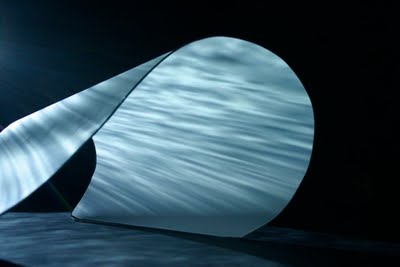 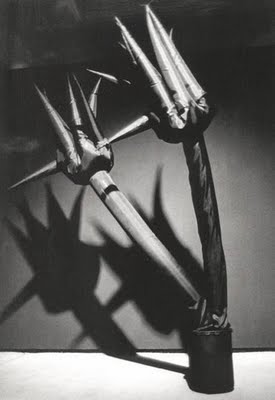 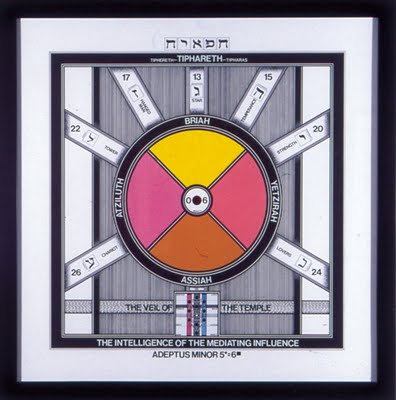 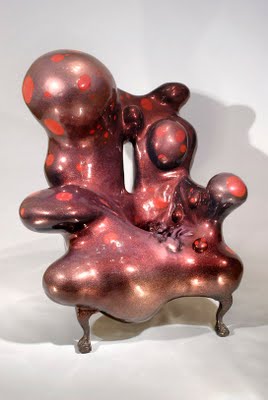 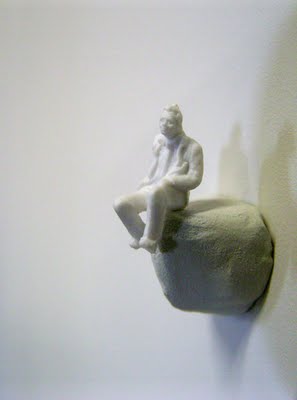 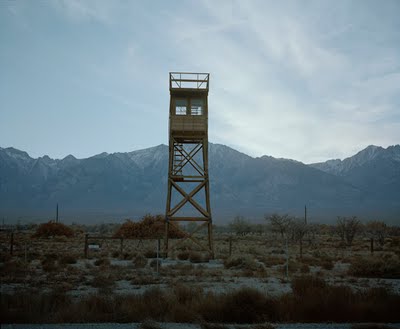 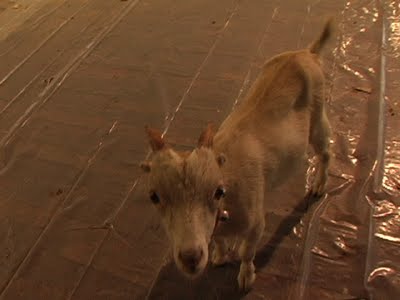