Some of the treasures from Brandeis’s Rose Art Museum that could be sold by Brandeis leaders. (Pardon the lousy reproductions, they’re all from the Twit-scape.) 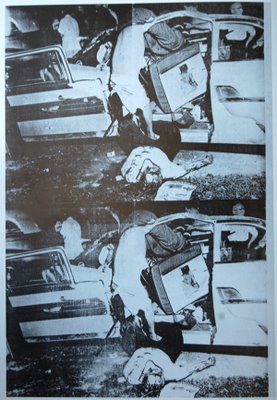 Andy Warhol, “Saturday Disaster,” 1964. Two stacked black and white screenprinted images of a fatal car crash from Warhol’s haunting “Disaster” series. If Brandeis leaders are looking for quick cash, this is the most likely painting to go. Christie’s auctioned off a similar 1963 Warhol crash painting for a record price of $71.7 million in 2007.

Roy Lichtenstein, “Forget It! Forget Me!” 1962. A romance comic writ large by a master of Pop. 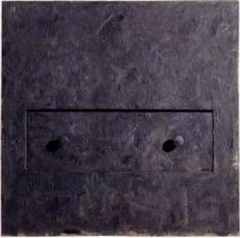 Jasper Johns, “Drawer,” 1957. Gloomy gray painting with a faux drawer in the middle, part of Johns’s early exploration of the painting as object.

Hyman Bloom, “Corpse of a Man,” 1944-45. A bloated, rotting corpse as if painted by Bonnard. One of the best of the Bostonian’s early, chunky explorations of local morgues. 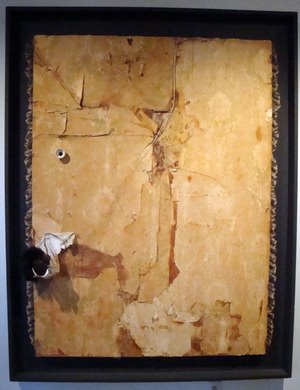 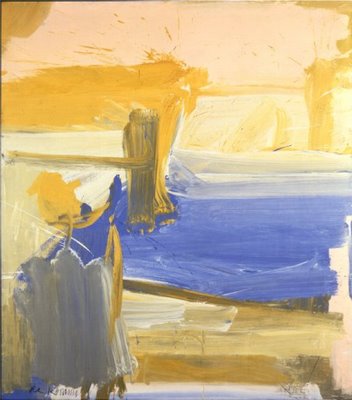 Williem de Kooning, untitled, 1961. A big loose brushy action painting made as his compositions were opening up in the ‘60s. 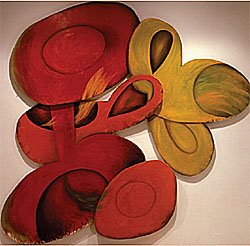 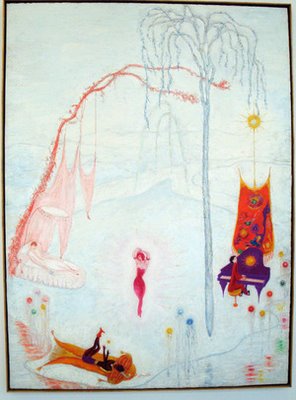