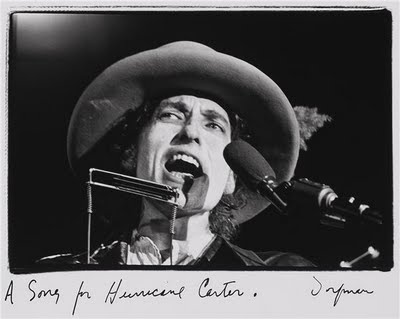 From my review of “Contemporary Outlook: Seeing Songs” at Boston’s Museum of Fine Arts:

The centerpiece of the Museum of Fine Arts' "Contemporary Outlook: Seeing Songs" is Candice Breitz's 2005 “Queen (A Portrait of Madonna),” a wall of 30 televisions, each showing a different Madonna fan singing a cappella to her 1990 greatest-hits compilation, “The Immaculate Collection.” They wear headphones, bob their heads, sing aloud to music we can't hear. They become an angel choir singing "Live To Tell" or "Like a Prayer."

It's pretty delicious if, like me, you're a Madonna fan. But I'm not sure how much it's Beitz adding to Madonna's accomplishment and how much it's just that these songs are wired into my heart. Watching the fans sashay, swagger, and cheesily over-emote, you see how the songs are wired into their hearts too. Slick as the music is, it's still a route to some sort of emotional, spiritual ecstasy.

For much of its history, visual art has aimed to spark just this sort of ecstasy, but over the past century, Modernism moved away from this tradition as it broke art down to its atomic elements. Ascetic 1960s and '70s Minimalism and Conceptualism marked the end of the line; they were followed by the ironic detachment of Postmodern visual sampling. The contemporary works in "Seeing Songs" find artists looking to music as they wonder how to reconnect to that deep reservoir of feeling. 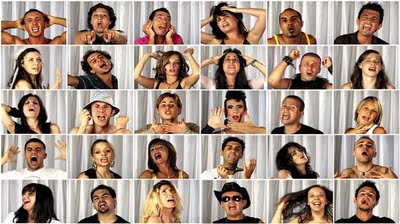 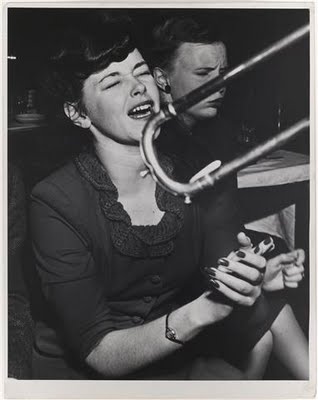 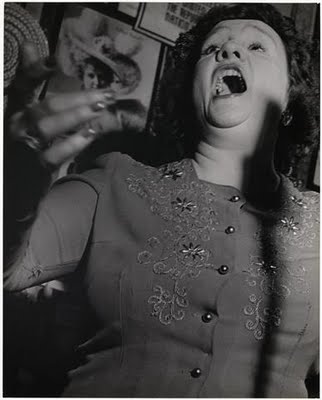 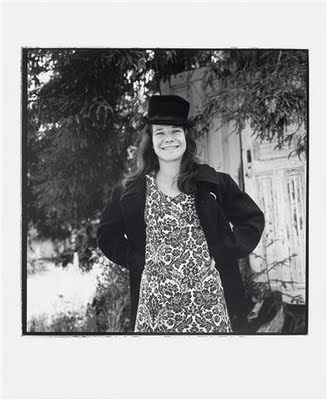 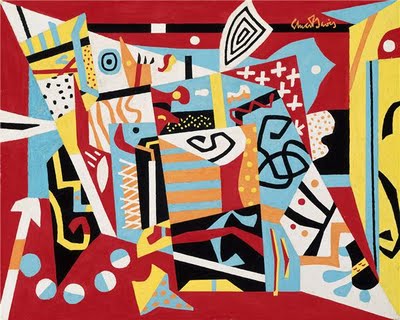 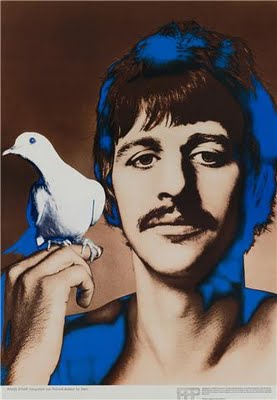 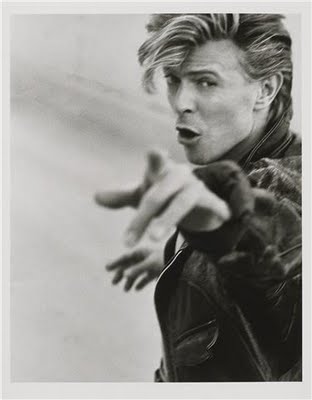 I wish the MFA had seen www.rowlandscherman.com

before they mounted this show...