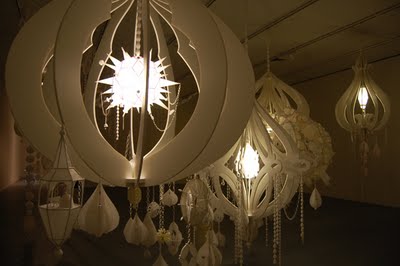 From my review of Kirsten Hassenfeld's "Recent Sculpture" at Brown University's Bell Gallery:

"I want to create a place where people can take a little vacation from reality," Brooklyn artist Kirsten Hassenfeld has said. "I'm interested in going to a place where there is no want, only endless plenty." In "Recent Sculpture," her exhibit at Brown University's Bell Gallery, she succeeds magnificently. 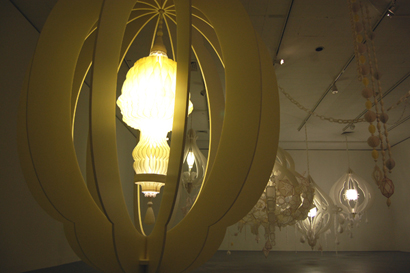 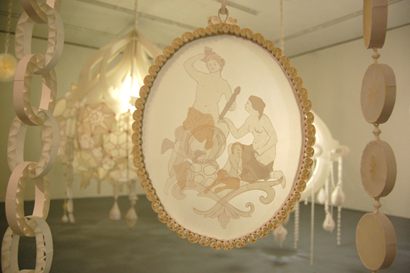 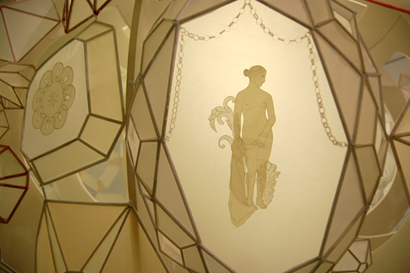 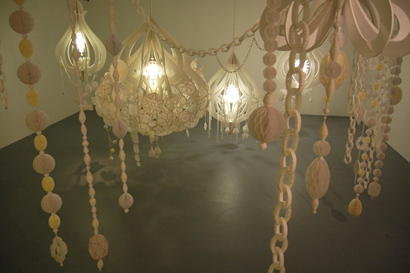 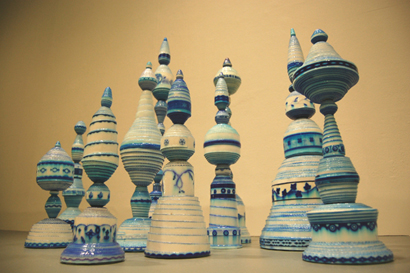 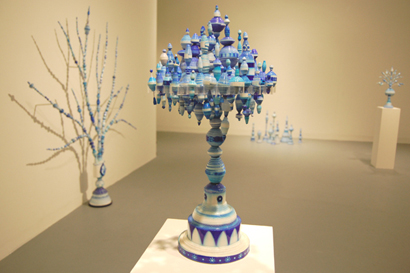 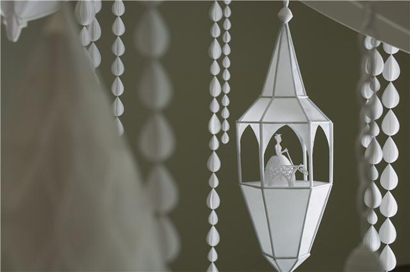 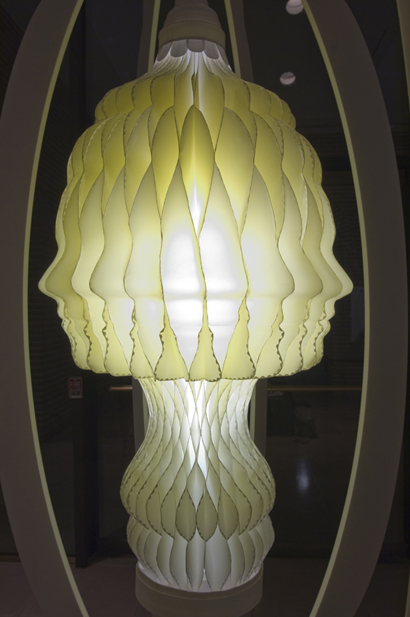