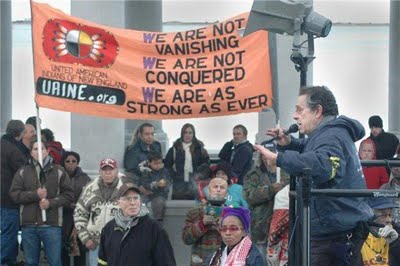 United American Indians of New England is scheduled to meet at noon tomorrow, Thanksgiving, with hundreds of people at the Massasoit statue on Cole’s Hill in Plymouth to hold their 40th annual National Day of Mourning, followed by a protest march through town.

The annual protest began in 1970, when a Wampanoag named Wamsutta Frank James was invited to speak in Boston at a September dinner hosted by the governor celebrating the 350th anniversary of the Pilgrim landing. But state officials rejected his speech when they learned that he planned to give a accounting of the Native American point of view. Instead, he and other Native Americans from across the country gathered at the Massassoit statue on Cole’s Hill, where he delivered his talk that Thanksgiving, which the group had declared a “National Day of Mourning.”

“Our spirit refuses to die," James said then. "... We stand tall and proud, and before too many moons pass we'll right the wrongs we have allowed to happen to us. We forfeited our country. Our lands have fallen into the hands of the aggressor. We have allowed the white man to keep us on our knees. What has happened cannot be changed, but today we must work towards a more humane America, a more Indian America, where men and nature once again are important; where the Indian values of honor, truth, and brotherhood prevail.” 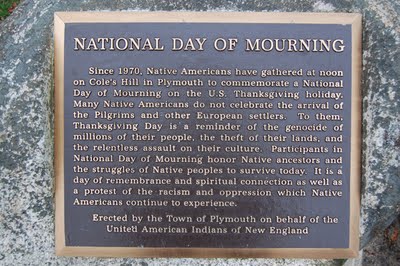 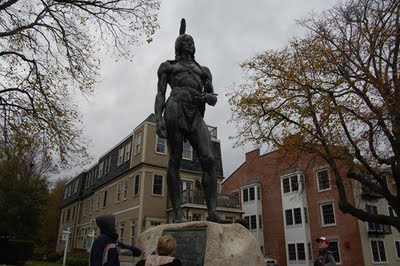 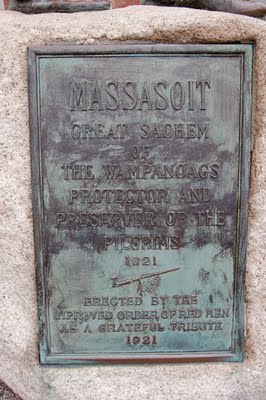