Why do they hate us – and zoo babies? 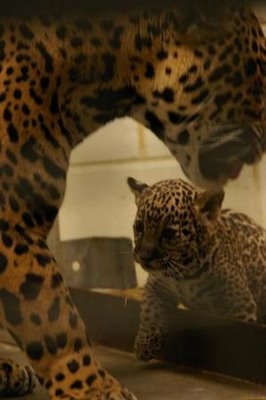 Today by a vote of 73 to 24 the U.S. Senate approved an amendment to the proposed economic stimulus bill that included language stating that “None of the amounts appropriated or otherwise made available by this Act may be used for any casino or other gambling establishment, aquarium, zoo, golf course, swimming pool, stadium, community park, museum, theater, art center, and highway beautification project.”

The amendment was backed by Republican Sen. Tom Coburn of Oklahoma. Look again at that margin. Wow, they hate us. And the hatred is bi-partisan.

I should note that New England senators didn’t support this exclusion, except for Maine’s two Republican senators, Susan Collins and Olympia Snow. 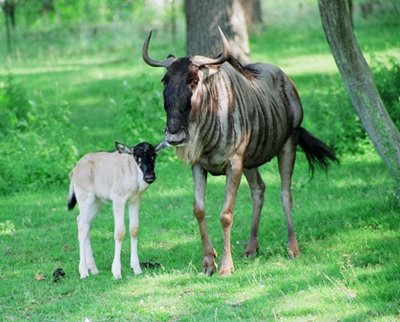 Now one can understand senators hating on the arts because we’re a bunch of lazy layabouts, producing no work and no jobs, paying no taxes, nothing. Not like those role-model bankers the government keeps bailing out.

But how can 73 Senators come out against casinos? And community parks? And zoos?

If we don’t support zoo jobs in this time of international economic calamity, who is going to take care of the babies? Like the jaguar (pictured at top) born at Boston’s Franklin Park Zoo last May 31? Or the patriotic wildebeest baby born there last July 4?