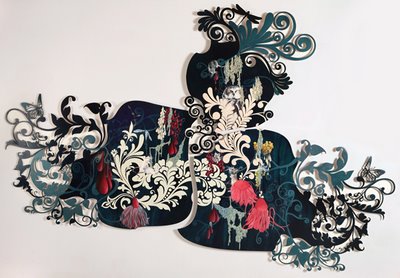 From my review of the “Sixth Annual Juried Summer Exhibition” at the Tufts University Art Gallery:

Tufts University Art Gallery's "Sixth Annual Juried Summer Exhibition" is one of those summer sampler shows that's got about a million people in it. But a generous spirit suits this hyper-local survey, making it seem like a big community get-together. Gallery director Amy Ingrid Schlegel and her staff selected 37 artists from Medford, Somerville, and Grafton (Tufts's host communities). It's a mixed bag — how could something so populous not be? — of traditional media and photography. New media and conceptual art, which often dominate Boston's art discourse, are absent.

The payoff is the inclusion of two Somerville artists who have made breakthroughs in the past couple of years: Resa Blatman and Raúl González (who is a friend of mine). Both are ripe for major one-person shows — like, say, an ICA "Momentum" exhibit.

Blatman had been making paintings of flowers, birds, and arabesque patterns for a while, but the compositions felt awkward, flat. The realist flora and fauna seemed too separate from the decoration. I wonder whether she was just holding back. Last year, something clicked and her paintings became sharper, lusher. Suddenly they were over the top — in a ravishing way. 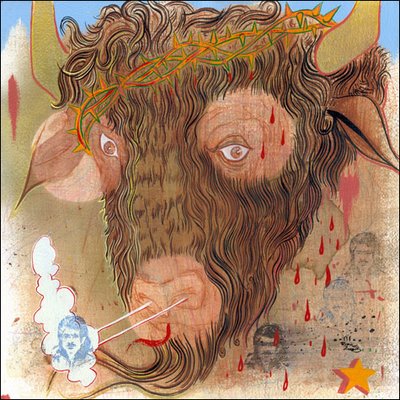 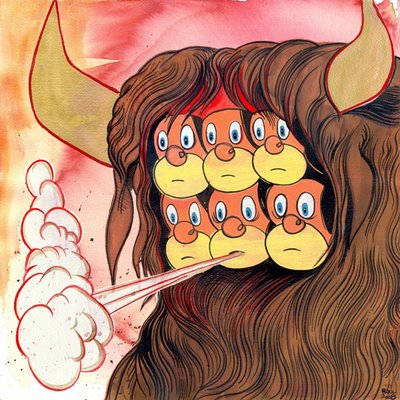 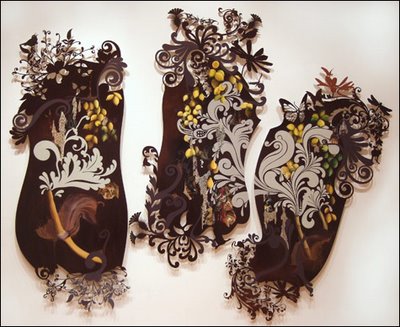 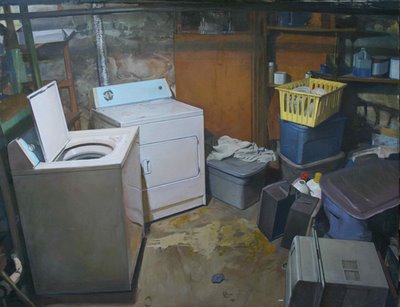 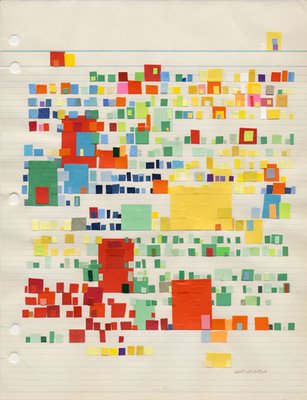