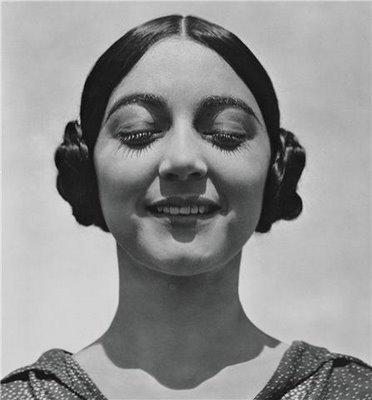 From my review of “Viva Mexico! Edward Weston and His Contemporaries” and “Vida Y Drama: Modern Mexican Prints” at Boston’s Museum of Fine Arts:

In August 1923, photographer Edward Weston left his wife and three of his four sons in Los Angeles and headed to Mexico City. He took his eldest son and went "to start life anew" with his lover, the Italian-born actress Tina Modotti. Many argue that there he developed the crisp, clear, detailed, lyrical style that made him one of the pioneering masters of Modernist photography.

Weston's Mexico sojourn is the subject of the Museum of Fine Arts' exhibit "Viva Mexico! Edward Weston and His Contemporaries." The title prompts the hope that curator Karen Haas might dig into the juicy territory of Weston's Mexico circle and how these artists influenced one another, but this ain't that show. The handful of photos by his peers — Modotti, Paul Strand, Manuel Álvarez Bravo — provide only a smidgen of context, and they tend not to show these photographers at their best.

"Viva Mexico!" amounts to a small (43 black-and-white photos in one gallery), quick, delightful showcase of works from the renowned Modernist trove of the Lane Collection, which, on long-term loan to the MFA, includes some 2000 Weston photos acquired from his sons. But any reason for a Weston show is a good reason — and Haas rounds up some of his most iconic shots.

Weston was just beginning to break from the soft-focus, romantic Pictorialist mode championed by New York photographers Alfred Stieglitz and Edward Steichen. The transition is apparent in the shots of monumental chimneys at an Ohio steel plant that he made while on the way to New York to meet Stieglitz in 1922. There he met others in Stieglitz's orbit — like Strand and Charles Sheeler, who were already exploring similar industrial (read Modern) subjects and styles. Weston seems also to have been inspired by paintings he saw by Georgia O'Keeffe (Stieglitz's lover), works that got up close and personal with still life subjects, focusing on detailed (to the point of abstraction) parts rather than on the whole.

"Here I am in romantic Mexico, and willy-nilly, one is influenced by surroundings," he wrote in his daybooks. "Life here is intense and dramatic." 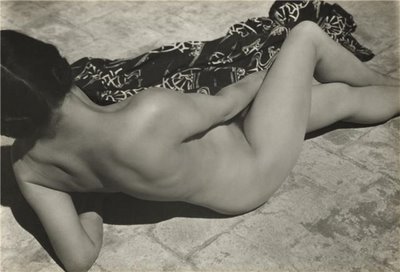 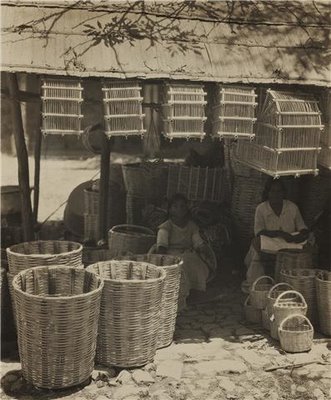 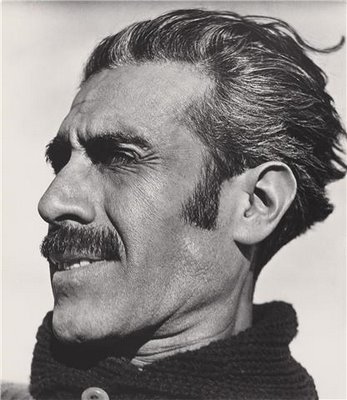 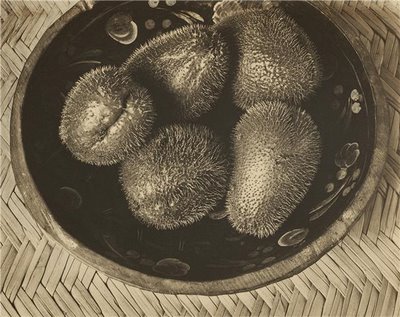 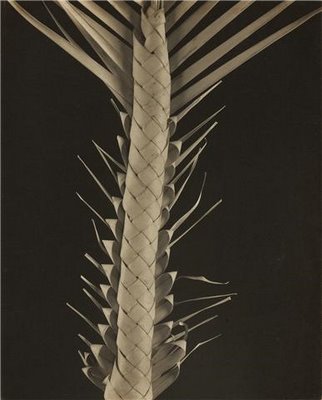 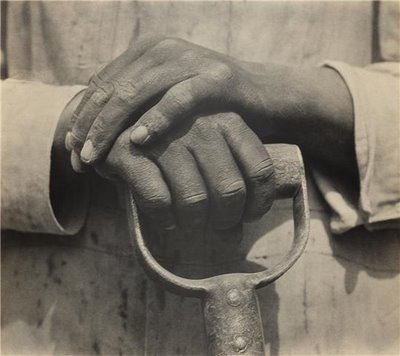 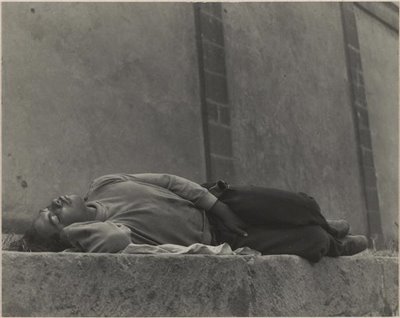 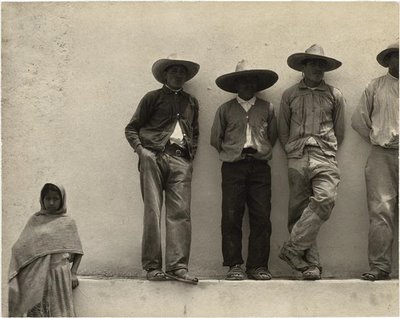