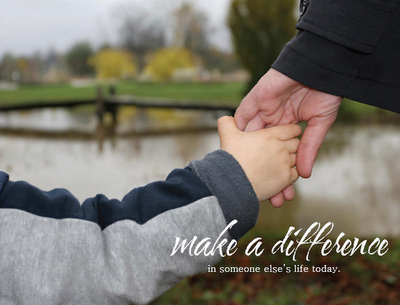 The 2009 New England Art Awards is a contest to honor the best art made here and exhibits organized here in 2009. And we are seeking nominations. From you, expert reader.

The aim of the awards, which are organized by The New England Journal of Aesthetic Research, is to promote a more exciting local art scene by encouraging and celebrating the work of artists and curators active in New England (except Yalies – see why below). Everyone is welcome to nominate. Winners will be chosen by (1) local active art journalists and (2) anyone else who wants to vote – and will be announced in terms of these two categories of voters.

So consider yourself invited to submit nominations here (and vote once the ballot of nominees is posted here in January). We’ve automated the nominating process this year – and our robots are standing by to receive your suggestions. You’re welcome to submit as many nominations as you like or to leave lots of blanks. Each nomination must be accompanied by a link to the show. This is to help us save time in confirming each nomination’s eligibility and in building the awards ballot. Nominations should be received by 11:59 p.m. Sunday, Jan. 3, to be considered. 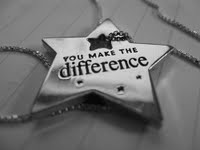 The New England Journal of Aesthetic Research (at its sole, imperfect, capricious discretion) will prepare an awards ballot culled from all the nominations we receive. And in response to the many fine suggestions received after last year’s contest, we’re actually going to cull the nominees significantly. And we could use some help. If you’re interested in helping advise our culling, please e-mail us a brief note explaining why the awards would benefit from your expertise and/or point of view. We’re especially interested in help from people who have different views from us and so could help us fashion an awards ballot that is broadly representative of the best of our community.

The awards ballot will be posted here in January and voting will run for a week. (Deadlines will be posted here). Winners will be announced during our New England Art Awards Ball (which we aim to keep free and open to all) and here at The New England Journal of Aesthetic Research in (we think) early February. (Note: Details may change somewhat as this year’s contest shapes up.)

Please contact us with any questions, suggestions, complaints, dire warnings. And please submit nominations. (But remember nominations will only be accepted via the robot nomination form thingie.)

For artist nominations:
Artists must reside in Massachusetts, Rhode Island, Maine, Vermont, New Hampshire or Connecticut. And the art must have been exhibited in New England (in a gallery, on the street, online, published) in 2009. No Yalies will be accepted – as we believe that Yale is a suburb and satellite of New York and this is not the New York Art Awards. We will identify and banish Yalies at our sole, nutty discretion.