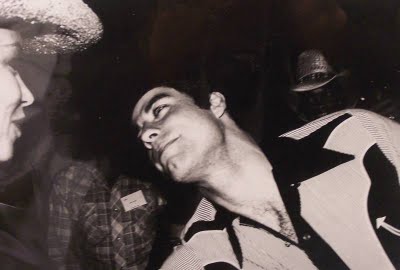 From my review of "Andy Warhol: A Recent Acquisition Exhibition" at Rhode Island College's Bannister Gallery in Providence:

"I started as a commercial artist, and I want to finish as a business artist," the Pop artist Andy Warhol wrote in 1975. "Making money is art and working is art and good business is the best art."

Warhol (1928-1987) was a hit advertising illustrator in the 1950s and then became one of the most influential fine artists of the century with his iconic '60s paintings of soup cans and Marilyn Monroe. In the '70s, he focused on making money by painting portraits of the rich, famous, and powerful. He turned himself into a disco-era John Singer Sargent, averaging 50 to 100 commissions a year.

The beginnings of each portrait were Polaroid snapshots, a selection of which is on view in "Andy Warhol: A Recent Acquisition Exhibition" at Rhode Island College's Bannister Gallery (600 Mount Pleasant Avenue, Providence, through January 8). The 49 photos come from a gift of 159 photos that Warhol Foundation donated to the school last year as part of the foundation's "Photographic Legacy" project, which gave Warhol photos to 183 educational institutions across the country, including the Rhode Island School of Design and Brown University.

Previously:
"Andy Warhol: Pop Politics" at the Currier Museum of Art in 2008.
Bannister Gallery given 159 Warhol photos in 2008.
Also note that The New England Journal of Aesthetic Research has won a grant from the Warhol Foundation, so I might be biased. 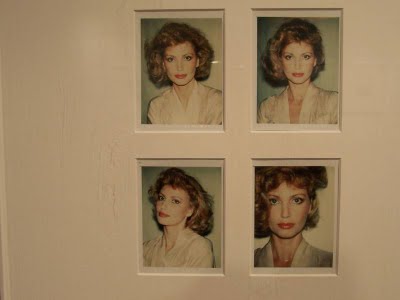 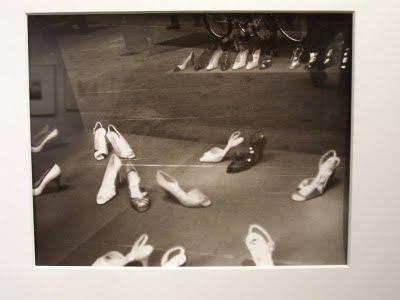 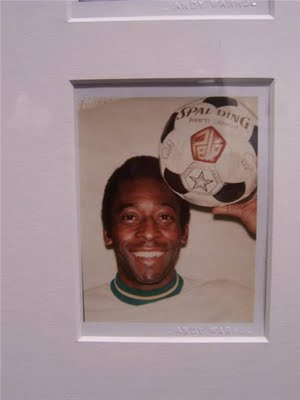 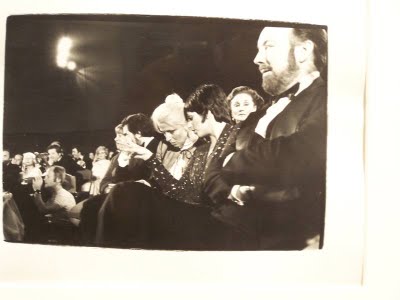 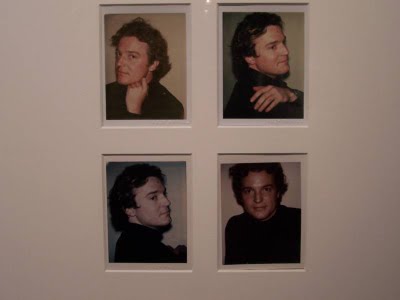 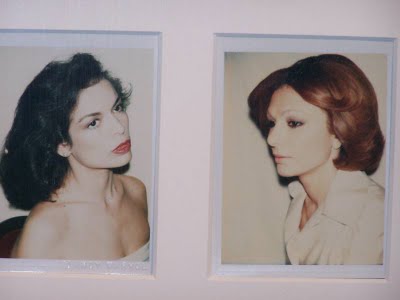