“Ed Hannigan: Covered,” a retrospective exhibition of Marvel and DC comic book covers and drawings by Hannigan from the 1970s and ‘80s, opened at the Cartoon Art Museum in San Francisco on Feb. 13. The 58-year-old West Chesterfield, New Hampshire, artist drew Spider-Man, the Hulk, the Fantastic Four and other famed comics heroes.

A companion book “Ed Hannigan: Covered” has been published by The Hero Initiative and Marvel Comics to benefit Hannigan, whose ability to work is now very much hampered by multiple sclerosis. (Jim McLauchlin of the Hero Initiative says “all proceeds minus printing costs will go to Ed.”)

“MS has affected my motor functions, especially walking, which I can barely do, and my hands,” Hannigan writes to me. “Also affected are eyesight and co-ordination, memory and concentration and it is extremely fatiguing, among other things. I can ‘work’ but not very well, and not at a professional level. I plan to stop drawing all together very soon because it is becoming too difficult.”

Hannigan was born in Newport, Rhode Island, in 1951, went to high school in Ashland, Massachusetts, and moved to New Jersey in 1971, where he found work with Marvel Comics. His first job was lettering the texts of comic books. He moved on to adding Zip-A-Tone shading to comics drawings, before getting the chance to draw his first comic book cover for “Planet of the Apes.”

He found success at Marvel designing comic book covers for himself and other artists to draw. He also illustrated and wrote some stories. But, the museum writes, “When the comics business contracted in the early 1990s, Ed was forced to find other employment. He end up doing computer graphics for a publisher in Massachusetts for nine years. In the course of those years, he was diagnosed with Multiple Sclerosis, which at first was a minor annoyance, but soon progressed to a major disability.”

Pictured: Comic book covers that Hannigan designed and penciled and then others – including John Byrne, Al Milgrom, Joe Rubinstein and others – inked. 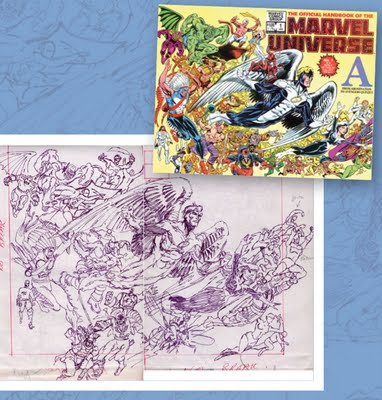 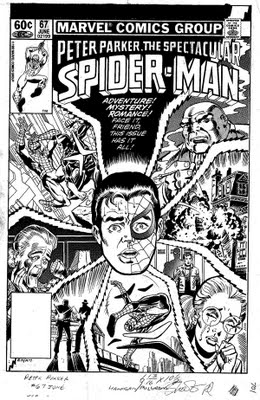 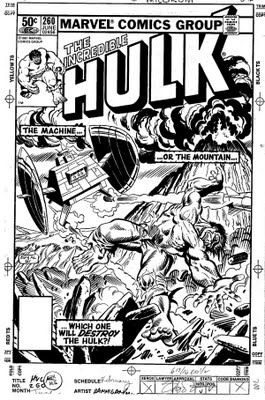